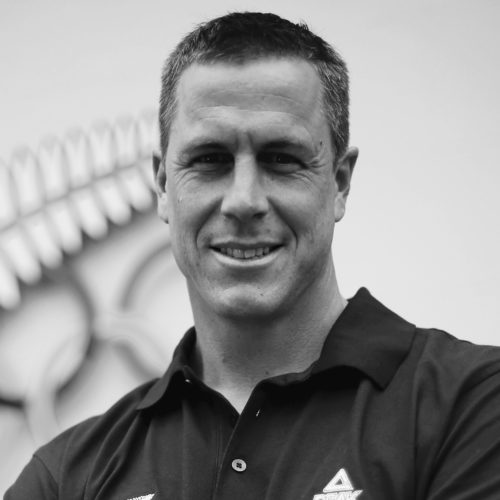 Rob is known as New Zealand’s only Gold Medallist at the Sydney 2000 Olympic Games, and as a key part of the Emirates Team New Zealand Sailing Crew in San Francisco in 2013. He has a long list of achievements in these sports and also off the water.
Rob was the first recipient to win the Sportsperson of the Year Supreme Halberg Award for three consecutive years, a feat only shared by one other person.

It’s these stellar performances and his personal attributes that led to his selection as the Chef de Mission of the New Zealand Olympic team where he led them into the 2014 Commonwealth Games in Glasgow, followed by the Olympics in Rio in 2016.

An inspiring and engaging speaker covering topics at the Summit including management achievement, inspiration and motivation.